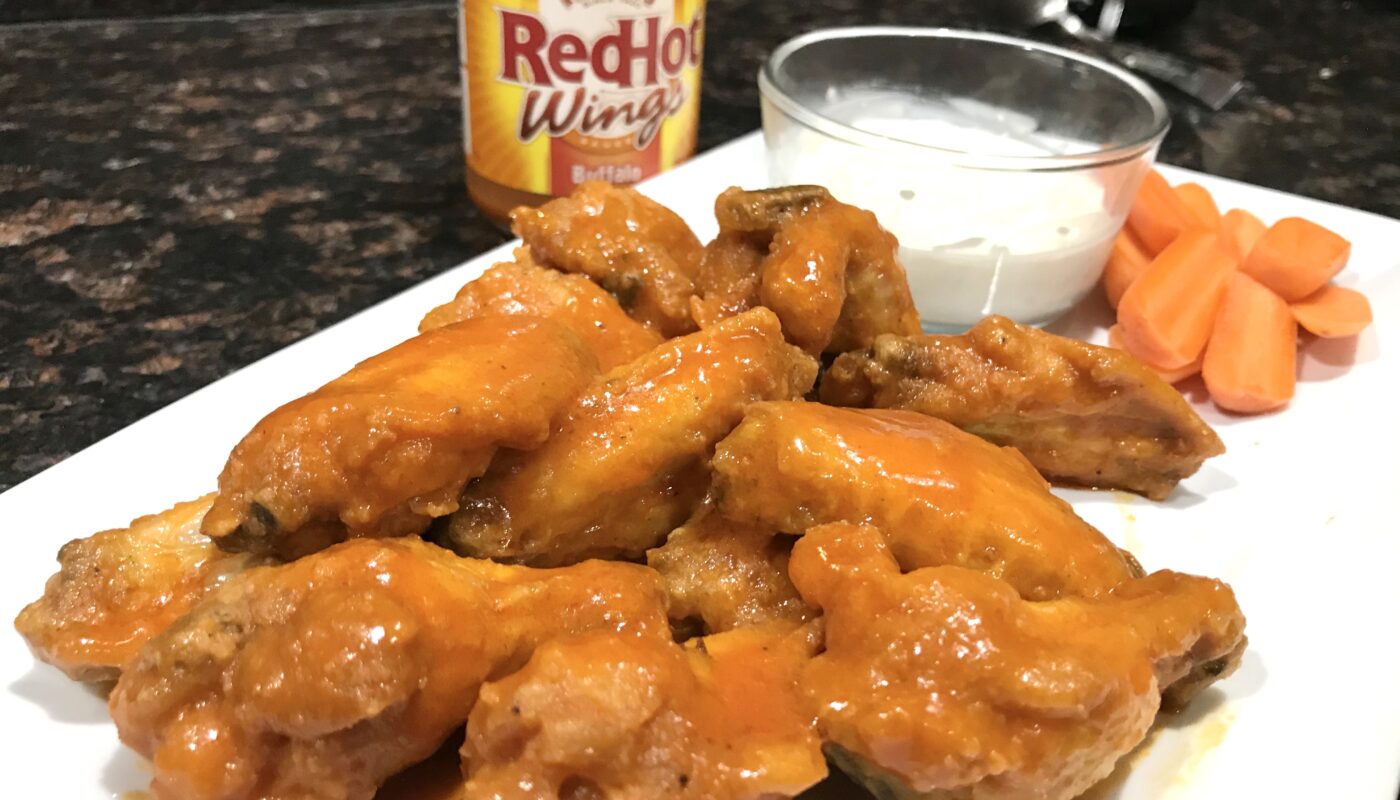 There’s some tough competition from Nachos, but Buffalo Wings are probably my favorite bar & comfort food. Because they’re relatively cheap and messy, it’s not something I usually make at home – but making your favorite foods in your own kitchen is always rewarding.

Before cooking, you need to cut the wings at the joint which separates the drumstick from the wing (some call it drums and flats respectively). Note: if you feel like you’re sawing through bone, you’re not quite at the joint – it takes a little practice, but once you get it – it’s quite easy. Likewise, attached to the flat is another bit of “wing”, some places leave these on, but I prefer to cut at the joint and toss those.

To prep the chicken, I simply pat it dry and add salt & pepper. You can certainly bake them, but to get that greasy bar taste, frying is optimal. Totally optional and preferential, you can dredge the chicken wings in flour before frying or toss them in as-is. Home frying can be a fire hazard, so I use a tall sauce pot with a shallow filling of Canola Oil (~2 inches), allowing plenty of room in the pot for spitting and spattering of the hot oil. For added safety, I put my burner at medium heat and aim for around 350° F. The wings crisp up nicely after about 15-18 minutes, and make sure not to overcrowd them in the pot.

I like to use Frank’s Hot Sauce for my wings, and more specifically I like a 50/50 blend of their original sauce & wing sauce. In a large bowl melt a nice chunk of butter (about a quarter stick), and mix in the hot sauce with the melted butter. Optional, add a splash of white wine vinegar for some more zing. Once the wings are crispy in the fryer, pull them out with tongs and toss in the sauce. Serve with blue cheese (see below for homemade blue cheese dressing), and carrots and/or celery.

Add equal parts sour cream and mayo to a bowl. Add a splash of white wine vinegar (Amount I use is roughly 2 tbs each of mayo/sour cream and 1 tsp of vinegar). Whisk together, add blue cheese crumbles (roughly cover the mixture with crumbles). Whisk again and add heavy cream slowly to get your preferred consistency. 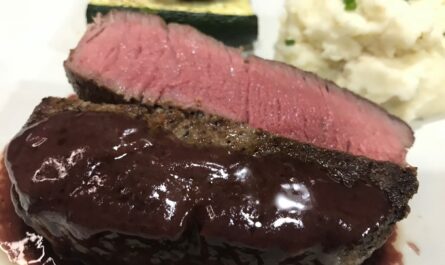 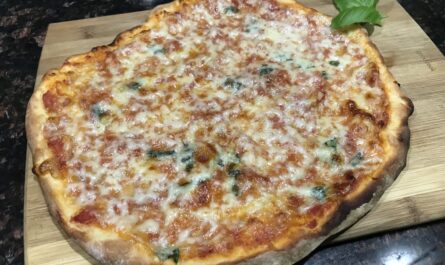 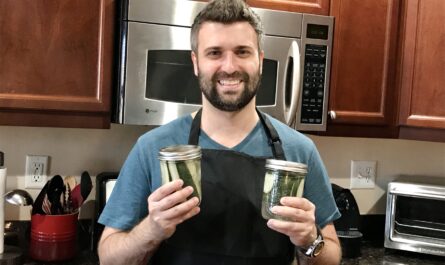