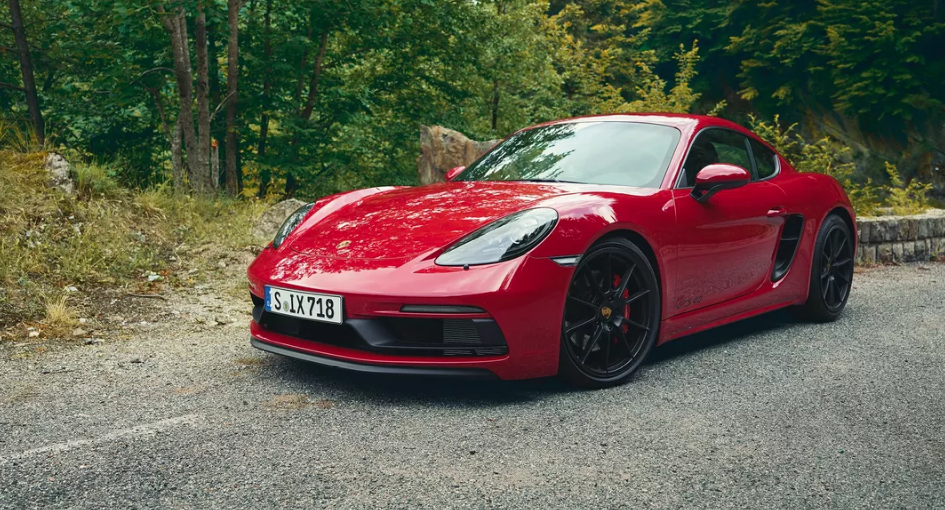 The Cayman has had an interesting journey, and the new 718 Cayman GTS 4.0 is likely to be a high point in the story. It started as the coupe version of the convertible-only Boxster, which for the sake of simplicity we’ll pretend was the first Cayman too (Porsche name conventions can get maddening). The early versions of these mid-engined cars were lighter and better balanced than the legendary 911, but they were also significantly less powerful and priced notably lower.

Enthusiasts yearned for a proper engine in the Cayman, but Porsche seemingly did not want to eclipse their own signature product, the aforementioned 911. Then, in 2015, we got the GT4 – Alas, it’s here! A Cayman with 911 power (385 hp) and a manual transmission, let’s do this! The catch? Everyone wanted one , production was limited, hence they were not available at MSRP.

The 2017 Cayman/Boxster was renamed the 718 and purists shrieked when they learned the car was getting a turbocharged 4 cylinder engine. With emissions regulations only getting stricter, this was seemingly the end of the naturally aspirated engine in the Cayman…. but recent news added a major plot twist. The Cayman 718 GTS 4.0 is coming, and it has a glorious flat six engine, with 400 hp and not a turbo in sight! The engine of course is the big news, but let’s not forget that the GTS package is highly sought after as it has all the performance options you’d want (and getting options a la carte gets pricey quickly with any Porsche).

So, we get a mid-engined track-ready Porsche with the options we want, a 400 hp naturally aspirated engine that’s sure to sound amazing when you hit the screaming 7,800 RPM redline. We’re all set right? No catch? Well, there might be one:

Porsche has not announced the price. 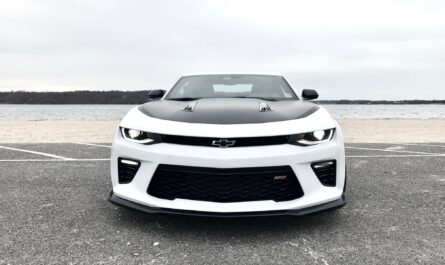 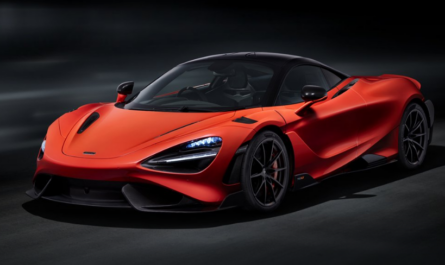